Being part a rugby revolution as the sport grows and helps to develop players, coaches, referees and the wider community

A former Portuguese colony, dating back to the late 1400s, Mozambique borders the Indian ocean to the east, as well as Tanzania, Malawi, Zambia, Zimbabwe and South Africa. Despite its rich resources, Mozambique is listed as a developing country. We work with township schools in the coastal capital of Maputo, including Mafalala.

Since working in Maputo, Bhubesi Pride Foundation has developed a relationship with the Maputo Rugby Club driven by the inspirational Alexander Marques. Alex, a former Portuguese national player, is passionate about developing rugby in Mozambique as well as players and coaches through the game. He, alongside others, is now establishing the federation, with plans to develop the game nationally. We coach 250 boys and girls, lead coach education workshops with 20 local players and now provide opportunities for Mozambicans to travel to other countries on our expedition.

Meet Alex and David, two inspirational people behind rugby’s growth in Mozambique, and see our volunteers working with the community in Maputo 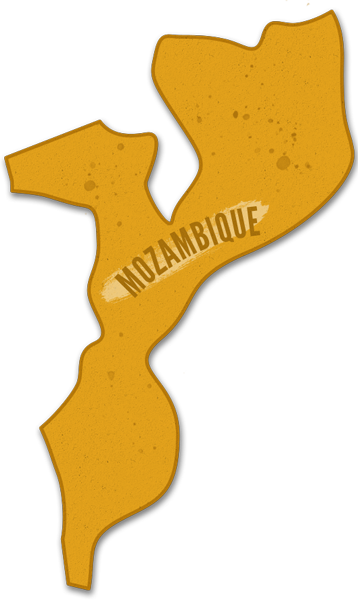 In partnership with the federation, Bhubesi Pride Foundation is reviewing ways the charity can further the work carried out to-date and contribute to development in other parts of the country.

“Integrity is my favourite value”.

Coach rugby and experience Africa on our unique overland expedition. Volunteer and stay at our Malawi community centre, individually or arrange a group visit