The southernmost country on the African continent, South Africa is home to over 57 million people in a society with multiple ethnic groups with eleven official languages. The previous government, the National Party, introduced apartheid in 1948; institutionalised racial segregation. The ANC, led by Nelson Mandela – who’d been imprisoned for 27 years on Robben Island – was elected to power in 1994 in the country’s first democratic elections. Despite being known as the rainbow nation, South Africa continues to battle with racial inequality but sport does provide a united platform for community development.

Since inception, Bhubesi Pride Foundation has partnered United Through Sport, a South African not-for-profit organisation providing sports coaching to children in Port Elizabeth, as well as sponsored high school scholarship places. Together, we work with children in township areas and have helped to facilitate the construction of a netball court and multi-sports pitch at two township schools. We have also teamed up with a community rugby initiative in Bloemfontein, Cheetah Kidz, and we have a relationship with the Blue Bulls, engaging communities in Pretoria. Our annual volunteer coaching work is endorsed and supported by The South African Rugby Union.

** Due to pandemic-related restrictions on international travel, we have put a pause on volunteer engagement activities in South Africa, until further notice. **

See our volunteer coaching teams joined by the Ireland national team, working alongside G4S and with Maggie Alphonsi

The Ireland team joins the Pride

Maggie Alphonsi coaches with the Pride

Select a dot on the map to find out more 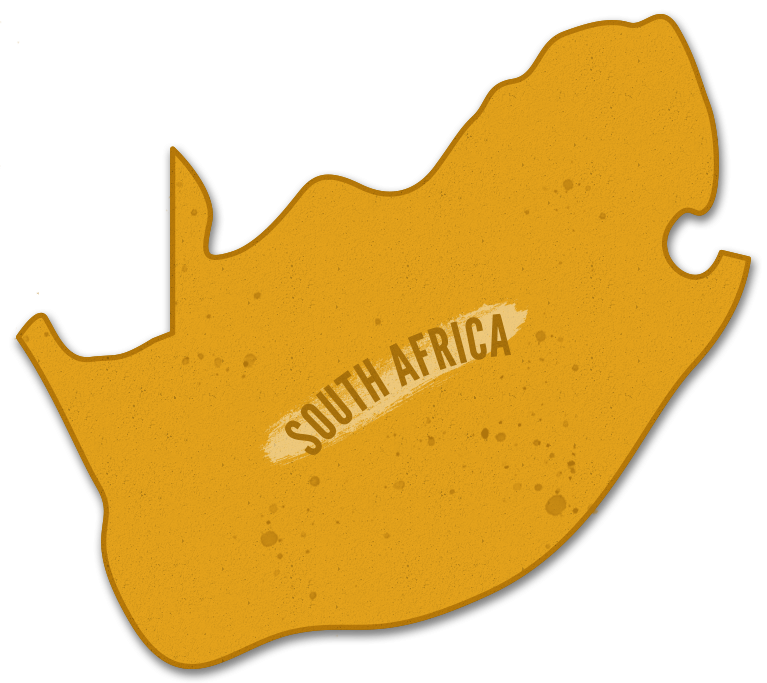 Building on a legacy, Port Elizabeth

In 2016, we worked with British school, Sedbergh, and United Through Sport to facilitate and lay a multi-sports pitch in a PE township school. Alongside partners in South Africa, we’re reviewing legacy projects we can initiate next, in line with BPF's goals.

A super rugby project with the Blue Bulls

Since 2015, our volunteers have worked with coaches and development officers affiliated to the Free State Cheetahs, called Cheetah Kidz.

“It’s not about winning or losing. It’s a lifestyle. It’s about getting children interested in something positive and developing positive attitudes.”