Developing rugby at ‘the source of the Nile’

Uganda – bordered by five countries and located in the heart of East Africa – gained independence from the British in 1962 and has since battled with political power struggles and intermittent civil conflicts with devastating consequences. It is home to two of the world’s great bodies of water, the Nile and Lake Victoria. English is Uganda’s official language with Luganda widely spoken throughout the country.

Growing from a cub into a lion

Uganda has a proud rugby heritage, with the sport’s drum beating loudest in and around the capital, Kampala. A seasonal club league provides playing opportunities for men and women, and Uganda fields competitive national teams at 7s and 15s, to rival its neighbour, Kenya. In an effort to grow and develop the game in an area sometimes overshadowed by stronger regions, Bhubesi Pride Foundation’s expedition volunteers work annually with primary schools and an orphanage, The SPEC Foundation, in Jinja, on the Nile, 80km east of Kampala.

** Due to pandemic-related restrictions on international travel, we have put a pause on volunteer engagement activities in Uganda, until further notice. **

Watch a short film about the SPEC Foundation, see volunteer coaches in action in Jinja (and first, Nairobi) and meet Damian, the charity’s lead expedition driver 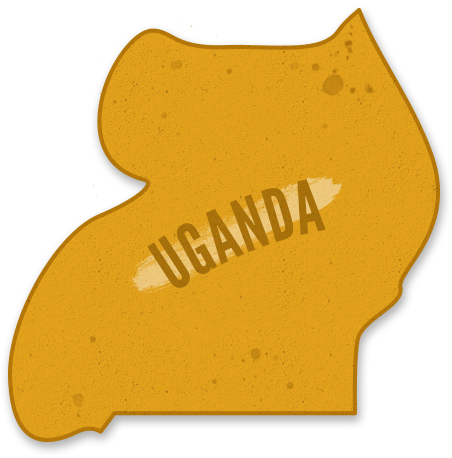 Through our expedition and enabling professional development opportunities for local Ugandan coaches, we aim to build on our contributions to youth rugby in Jinja, collaborating with key stakeholders to enable increased player participation through an improved program structure and coach education.

Head Teacher Mr Obbo Grace tells us “children forget for a while the loss of their beloved ones who passed away.”